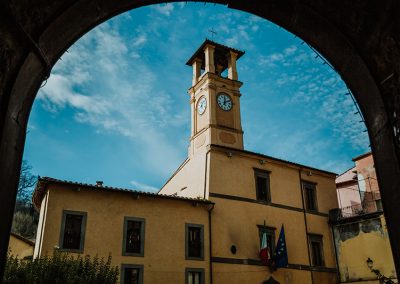 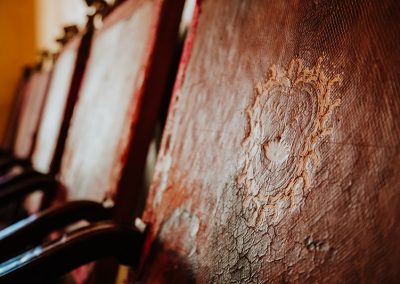 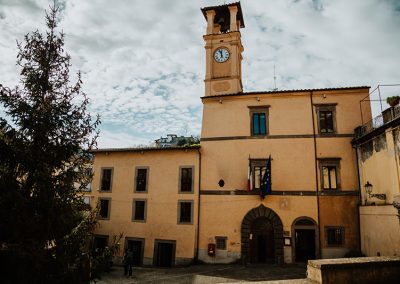 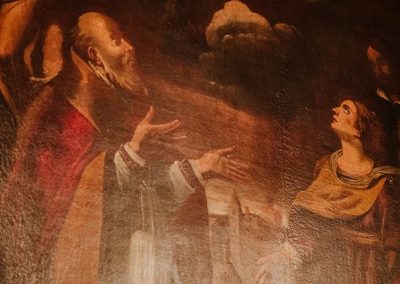 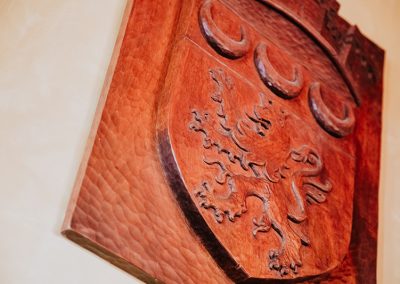 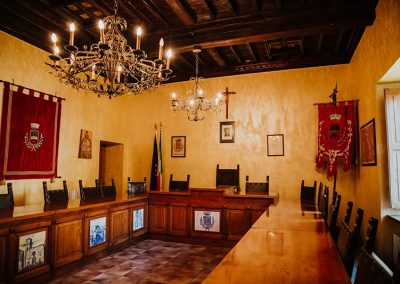 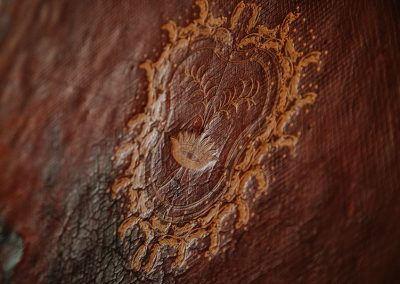 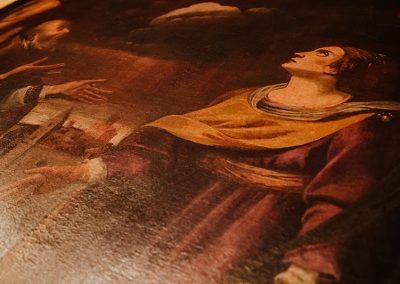 Its construction was ordered by Alessandro Farnese, better known as Pope Paul III, for his son Pierluigi, only as a seat of administration of property, in the vast Canepinese territory. The small building with its small size was later enlarged on the left side. It has a solid structure, an expression of the sixteenth century architecture that goes beyond the decorative language and is limited to the pure function of forms. It has long been the seat of the municipality, having moved there from an ancient building on Via Porta Piagge.